Taylor Swift is American singer, songwriter and actress, the youngest songwriter ever hired by the Sony/ATV Music publishing house. With her first album in 2006 she became a country music start. Her second album Fearless became the best-selling album of 2009 in the USA and won four Grammy Awards, making Swift the youngest ever Album of the Year winner. Besides her many other achievements Swift is one of the best-selling artists of all time, having sold more than 40M albums.

Earlier Swift self-identified herself as a country musician, though her music contains elements of pop, pop rock and country. She is also praised for her extremely good skills for songwriting and performing music created by herself.

Lately Swift’s name has been mentioned even more often. More than a year ago she took away her music from Spotify explaining her stance on such music streaming companies. The singer expressed her opinion that music is art and that it should be paid for.

Just recently Swift has also refused to allow Apple Music to stream her album 1989. The singer has indicated to be unhappy with the three-month free trial offered to subscribers. Swift is not only one of the most popular singers in the world but has also proved to be an opinion leader either. Due to Swift’s refusal to stream her newest album, Apple Music has changed its policy.

The CEO of Apple Music Eddy @Cue has tweeted "We hear you @taylorswift13 and indie artists. Love, Apple".

Thus since Taylor Swift is quite an artist we’re burning out of curiosity to take a look at her home interior design. Being 25 Swift is already famous for owning a number of houses. So scroll down and find pics of an interior design of her new US$19.95M worth Tribeca penthouse. 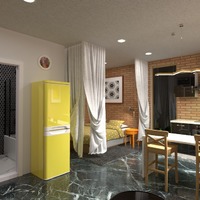 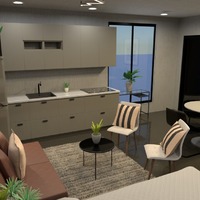 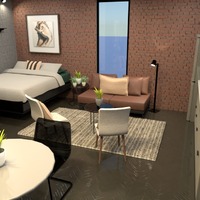