Have you ever tried to make a real-life version of a cartoon house on Planner 5D? Well, now you can. Our Interior Design School magician, Evelina Podvorska, created the home from cult classic Rick and Morty and even made a video tutorial to show you how.
So read on and find out more about the Smith residence and learn how to build your own Rick and Morty house. With Evelina’s tutorial, your next Planner 5D project will be ready before you can say, “wubba lubba dub dub.”
All about the Rick and Morty house
Disclaimer: for the ease of this tutorial, we’ll show you how to create the exterior of the house. We’ll also turn a blind eye to Rick’s mad scientist underground facilities, but if you want to create those, we won’t stop you!
The style of Rick and Morty’s house is a large, reasonably typical American home. It’s located not far from Seattle, and some have even compared it to Walter White’s house from Breaking Bad. As this is a fictional home, the inside doesn’t match the outside - in fact, it appears to be bigger. You might need to use your imagination to create the interior!
How to build a Rick and Morty House on Planner 5D
So how do you make your Rick and Morty House come to life on Planner 5D? Here are Evelina’s steps:
Research
The house might look simple, but it’s worth getting to know it first. It changes over time, so which series will you be inspired by? The small details, like the basketball hoop and hedges, are what make the house so recognizable. Get to know the colors and consider the textures you might use.
First floor and second floor
Start with the basics. The first part of Evelina’s video tutorial shows you how to set out the floorplan to make the first floor. She draws it in 2D, adding the windows, garage, and doors. Take a good look at the windows - choose the window frame closest to those from Rick and Morty. Next, Evelina adds the second floor, with space for its balconies.
Finishing touches
As we mentioned above, the finishing touches make the home not just any old house, but the famed Rick and Morty residence. That means paying attention to the siding, doormat, and roof. Evelina adds the driveway and front garden with a path and plenty of potted plants to bring the space to life. And don’t forget the basketball hoop!
Follow the full tutorial here. And then, why not try adding the inside or extending the house below ground (but look out for Korblockians). You can find the project in Planner 5D's gallery to copy and edit as well. 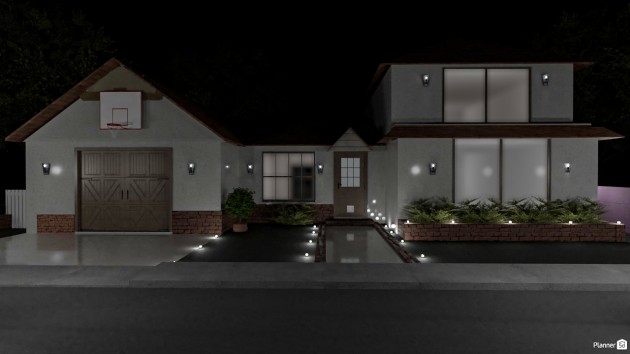 Challenges
Evelina says that it was the first time she’d created a project from a cartoon. Here are some of the challenges she faced:
Interesting facts about the Rick and Morty House
Still need more persuasion? Here are some wild facts about the Smith Residence:
So why not try to make your own Rick and Morty house on Planner 5D? Which famous exterior or interior would you like to see next? Let us know below, and don’t forget to share your projects with us on Instagram.
House
Add to favorites 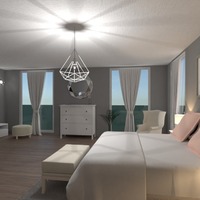 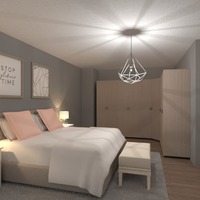 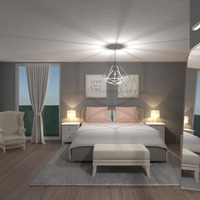