How To Create The Twilight House With Planner 5D 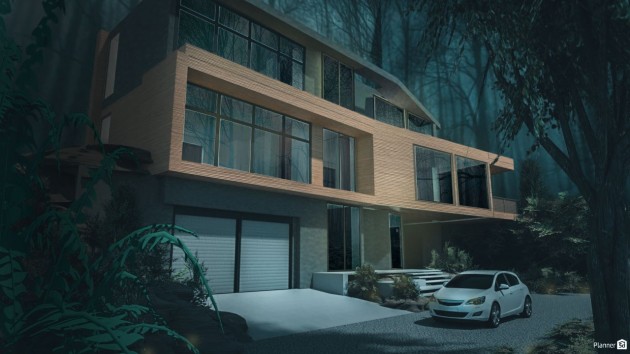 Do you remember 2008? It was a simpler time full of waist belts, Katy Perry songs, and, of course, vampires.
Twilight, a film about a teenage girl falling in love with a vampire, was an absolute phenomenon. Whether you were team Edward, team Jacob or team ‘turn it off,’ you cannot deny that this blast from the past included one of the coolest house designs on film. Our Planner 5D Interior Design School curator, Evelina Podvorska, put together her render of Edward Cullen’s house (otherwise known as Hoke House), the place we all wanted to live at the end of the 2000s. We talked to her about how she created it – keep reading to find her video to help you do the same.
Getting started
Don’t worry – if you can’t put yourself through watching Twilight again, there is plenty of inspiration from die-hard fans to inspire you. “I have never watched the film,” says Evelina, “but I loved creating the project with Planner 5D!”
She took pictures of the house from the internet to direct her: “I even found the layouts of the house – I’m not sure they were precise, but they did help me!” It was hard to find pictures from any other angle from the front, but she compared them to work out which had the most similar architecture. She built up what it should look like, using screenshots from the film.
“Searching for the pictures, floorplans, and other materials and thinking of how to recreate it with Planner 5D took me one day,” says Evelina.
The process
Once Evelina had decided what the house should look like, she was ready to bring it to life in Planner 5D. 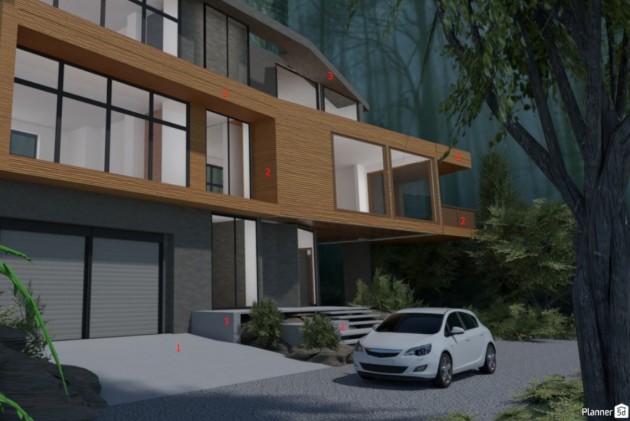 Step 1: First and second floor
Evelina began with the first floor. She created the textures she needed in Planner 5D, then added windows, doors, and columns.
Once the first floor was complete, Evelina carried out the same steps for the second floor.
Step 2: Terrace, third floor, and roof
“I used the magic cube feature to create the columns, entryway, garage, the terrace, and the exterior of the second floor and the roof,” says Evelina. She offers the following hack: “If you’re using the web version of Planner 5D, you can rotate the cube not only using the arrow but also with the ‘Shift’ button on your keyboard." 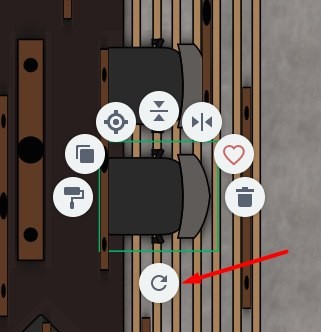 The magic cube tool allows you to make all kinds of cubes in a wide variety of colors and textures. You can access it from the ‘Rooms’ menu.
Step 3: Surroundings
A vampire house wouldn’t be complete without an eerie atmosphere. Evelina wanted to make sure that her version of the Cullen’s house looked just as mysterious as it does on film. “I only added one texture that is not already in the catalog,” says Evelina, “that’s the view of the forest: the green trees in the fog like in the movie.” 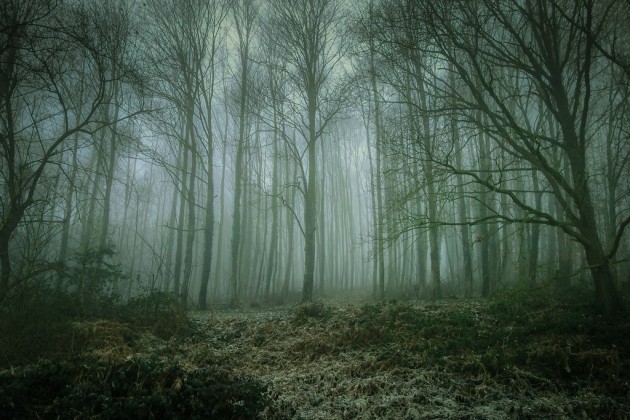 Along with trees, Evelina added the rocky backdrop. As she couldn’t find stones in the catalog, she got inventive: “I created them using a bathrobe element: I changed the size and added the texture of the stone.”
Challenges
Although Evelina makes it look easy in her video, some parts were more straightforward than others! Here’s what she found difficult: 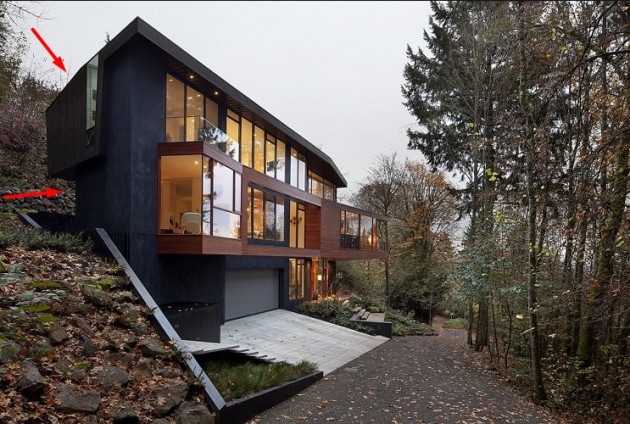 If this has inspired you to create your own Hoke House, check out Evelina’s YouTube tutorial. Copy this project and continue editing here!
Which famous home would you most like to recreate on Planner 5D? Tell us below! As always, don’t forget to share your renders with us on Instagram.
Architecture
Add to favorites 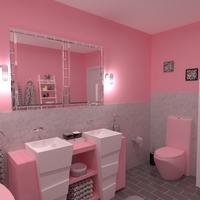 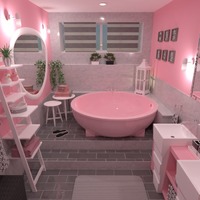 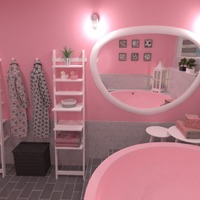